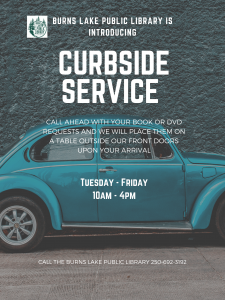 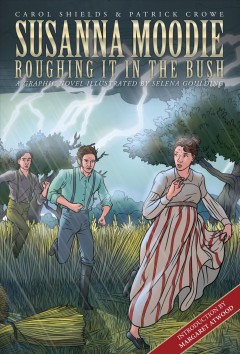 Susanna Moodie : roughing it in the bush
Shields, Carol
This graphic novel was inspired by British-born Susanna Strickland Moodie, who settled in Canada in 1832, with her husband and first of six children. It is a wonderful introduction to the struggles of pioneer life and to this fascinating and often misunderstood author. 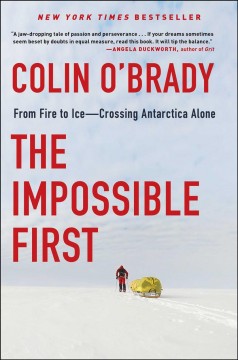 The impossible first : from fire to ice-- crossing Antarctica alone
O'Brady, Colin
Prior to December 2018, no individual had ever crossed the landmass of Antarctica alone and without any outside assistance. After a burn accident in his early twenties, Colin O'Brady was told he might never walk again. From the depths of that crisis, he fought his way back and went on to set three mountaineering world records. This is the story of O'Brady's spectacular, record-breaking journey across the Antarctica and it is the story of the journey that led him to this endeavour. 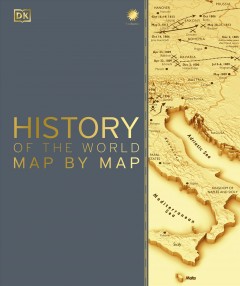 History of the world map by map
Frances, Peter. 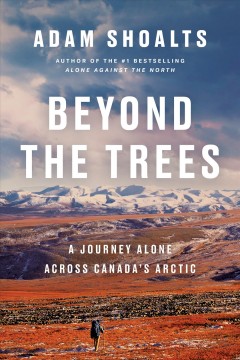 Beyond the trees : a journey alone across Canada's arctic
Shoalts, Adam
Between his starting point in Eagle Plains, Yukon Territory, to his destination in Baker Lake, Nunavut, lies a maze of obstacles. With trademark doggedness fueled by his unquenchable love of nature, Adam Shoalts sets out nonetheless. His only company is the lore of the north, the stories of other adventurers, explorers, First Nations, fur traders, dreamers, eccentrics, and bush pilots. Heart stopping, filled with wonder, and beautifully attentive to the majesty of the natural world, Shoalts captures the ache for adventure as only an adventurer can. 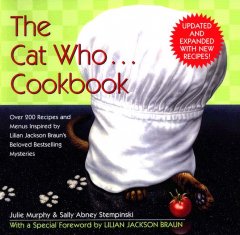 The cat who-- cookbook
Murphy, Julie. 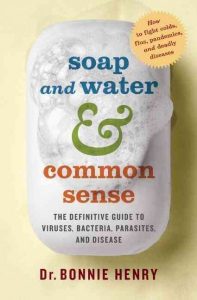 The Burns Lake Public Library is closed until further notice due to COVID-19. Curbside service is available: Tuesday - Friday 10 am - 4 pm